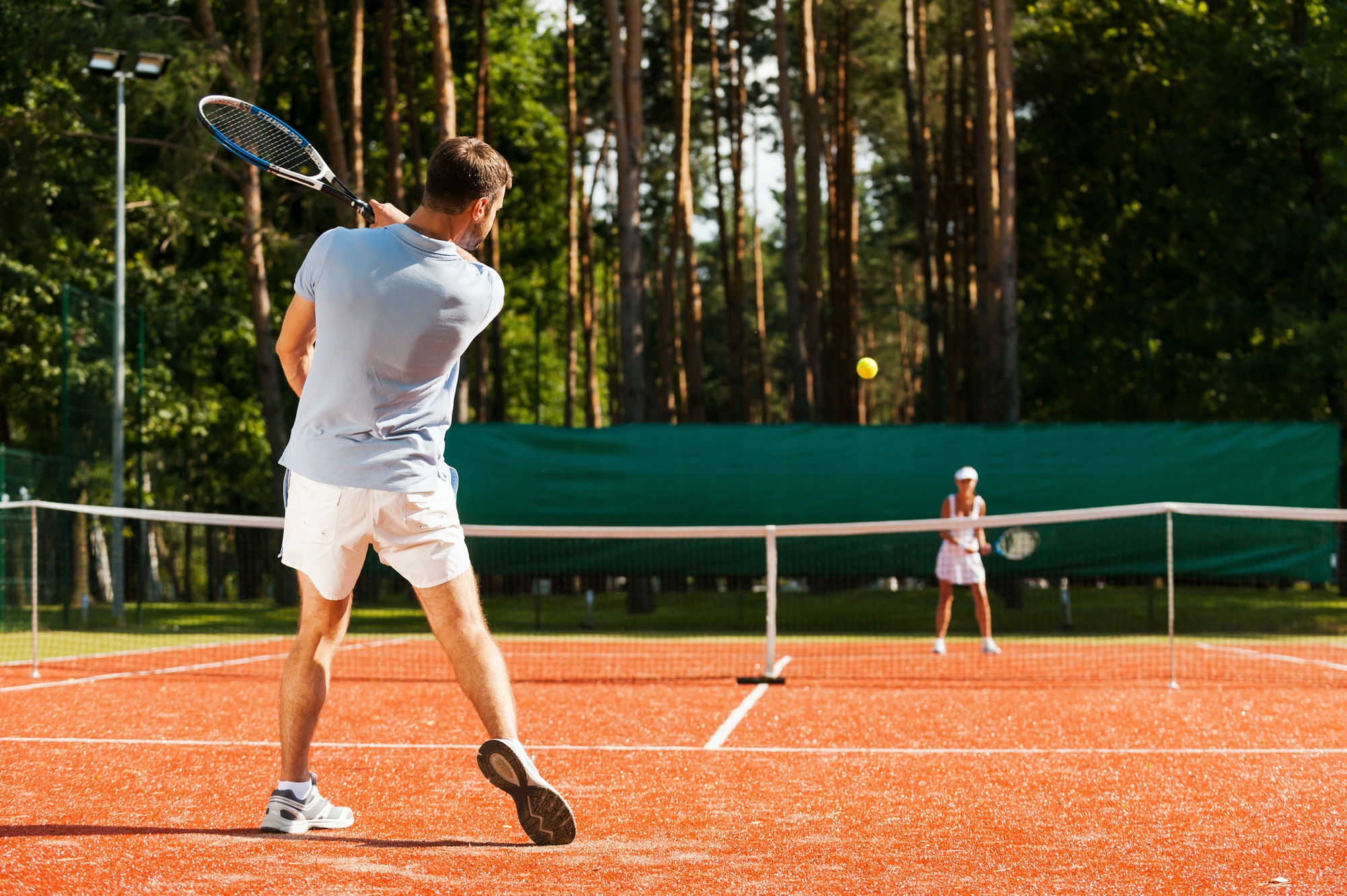 The man continued, “Anyhow, one day he saw a lot of strange lights in his backyard and headed out there to investigate. When he got near them a little voice called out: ‘Shoo! Shoo!’ The next thing he knew his goldfish was on the kitchen table.”To be honest I wasn’t listening very closely to this story anymore. Some people can tell jokes really well but some people do not have the gift. I’ve heard this one before, and if he wanted me to laugh, it wasn’t happening.

The man was dressed in a cheap suit with too much hair gel for his own good. He was trying to sell me insurance.

I didn’t like the idea of him telling all my neighbors that I had dropped by his office to sign up for an exclusive health care plan provided by his company; especially since I was not planning on signing up for anything anytime soon.

I quickly told him about an appointment which fortunately (for both of us) would keep me busy until the end of the week and shut the door behind him as he left.

But now, two days later, here I am, remembering his words about being a good tennis player.

If you’d have asked me the question five years ago, I’d probably have told you that I was a complete beginner and wasn’t thinking about it. If you were to ask me the same question now, my answer would be: “Umm… yes.”

Which is not really what you would expect for someone who has been playing tennis for such a long time. Let alone someone like myself, who had never even held a tennis racket before joining the club (I know, don’t laugh).

What changed my thinking? Well one day I got angry with another coach during practice because we disagreed on how he taught the children in his group.

Now I’m not saying that I know everything about tennis, but well… I do have a certain amount of experience in the sport and can put two and two together to form at least four now.

I do feel a little bit guilty about it though. The teacher was actually a decent guy who probably didn’t deserve to be treated like that by someone who had never practiced what he preached before.

So how did all this come to pass?

What really happened is that one day, after going through my life’s possibilities several times over, I decided that if ever there was something new for me to learn or just try out then why not give tennis a try? It would keep me active, help me get in shape, help me keep up with my kids and give them some fun too.

So I got myself a pair of cheap tennis shoes (which I paid for, thank you very much), asked my brother who was already playing to teach me the basic rules of the game and went to watch his club’s practice one Saturday morning. 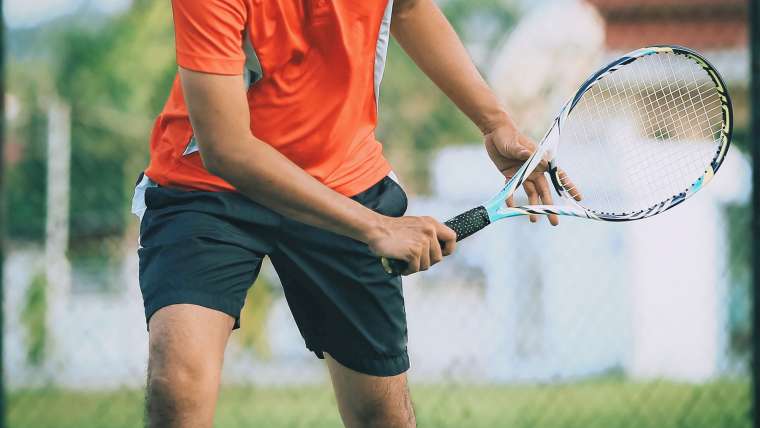 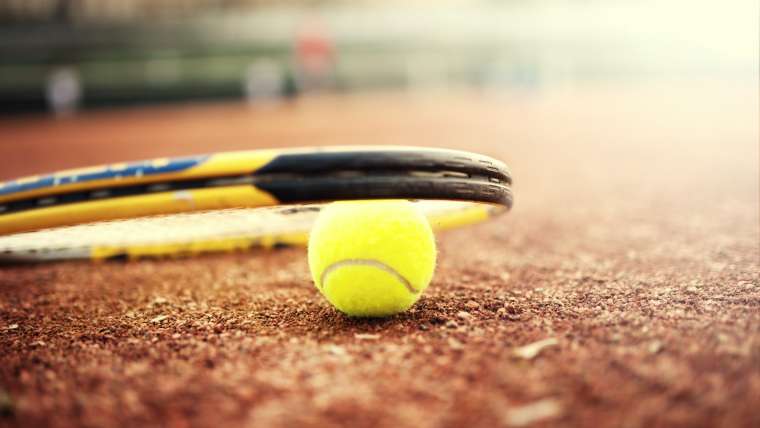